Birds all new in fresh plumage, and a Painted Turtle

This morning I stepped out on the deck and couldn't tear myself away from looking up at the tree tops around me. Myrtle Warbler (aka Yellow-rumped W.) were dipping in and out of the Northern Red Oaks' spiky leaves and dripping catkins. 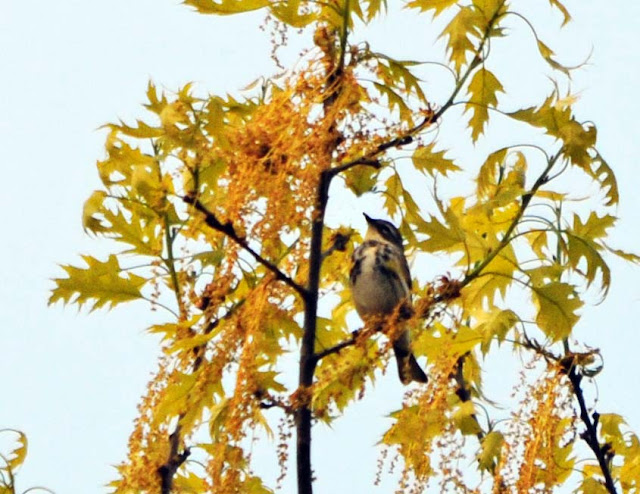 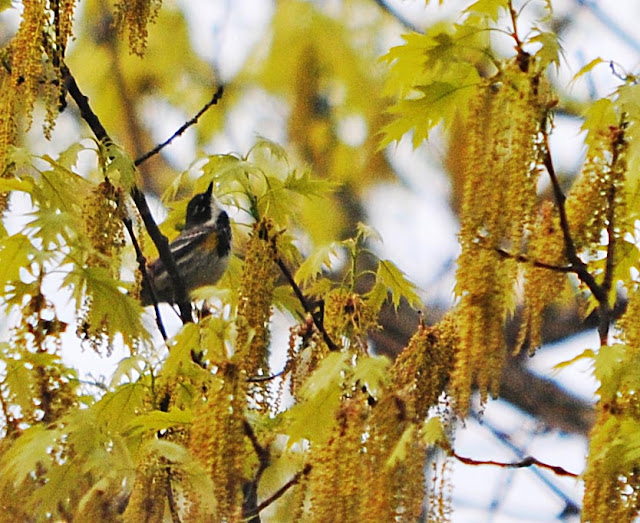 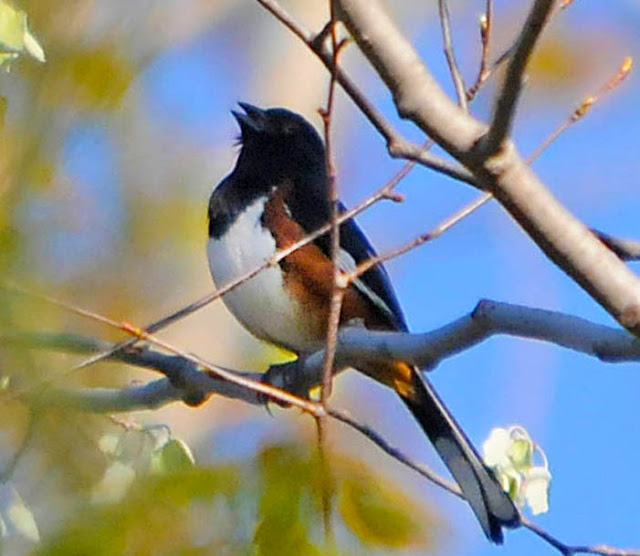 Old friends showed up in their Sunday bests 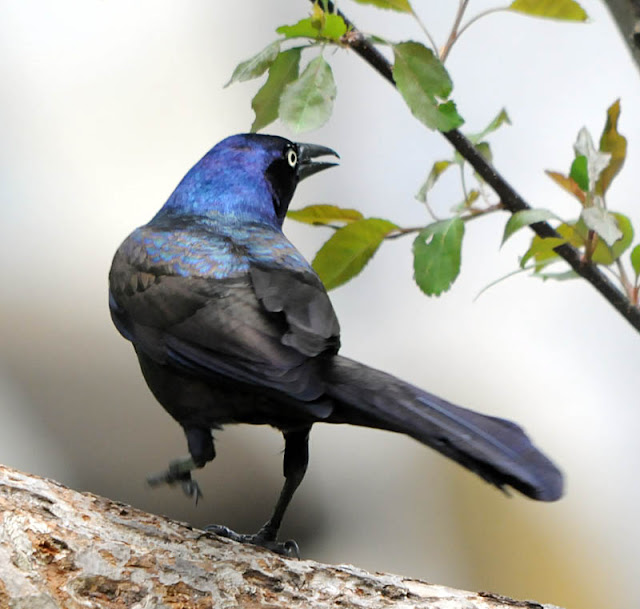 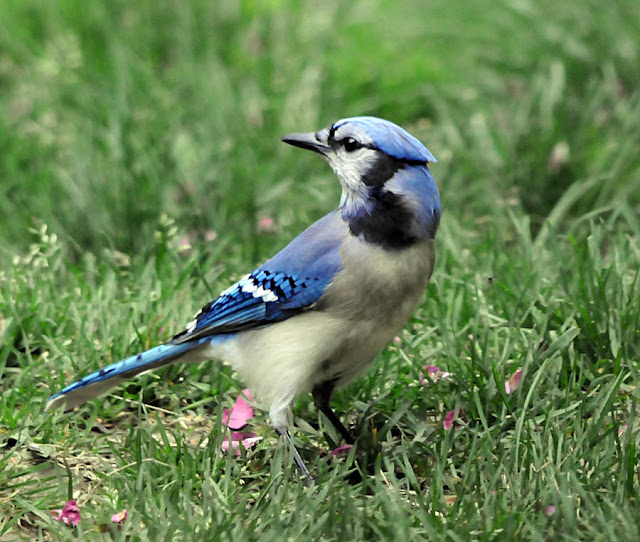 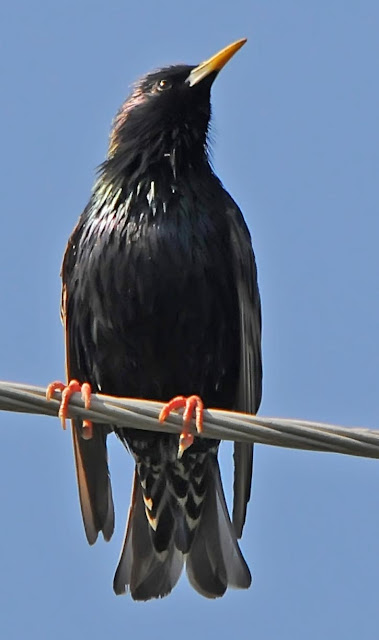 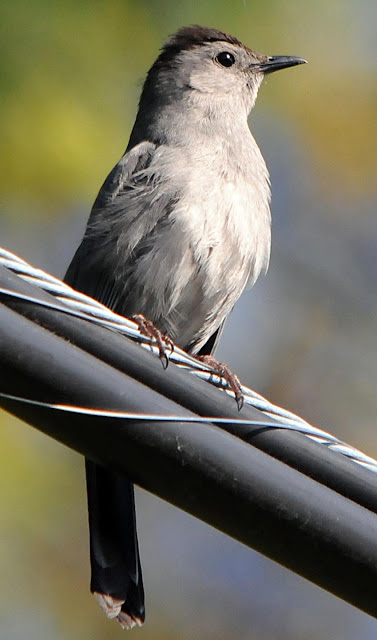 A Purple Finch was feeding from a tube feeder which I had moved from the tree to the railing because of a bunch of voracious red squirrels. 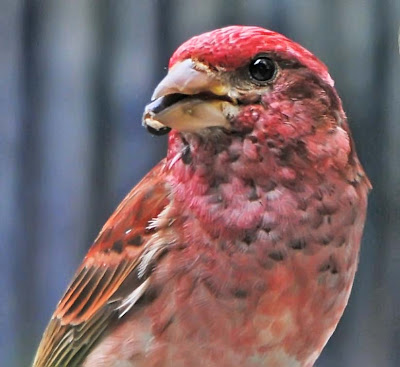 Another visitor to my yard was a Baltimore Oriole. I heard his melodious song but did not locate him high up in a tree until he was ready to take off, showing me just a flash of orange. 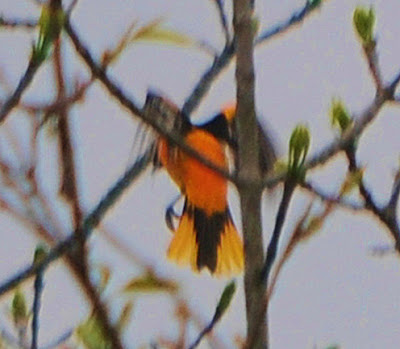 And lastly, saved from the investigative nose of my dog, a painted turtle. I brought it up to the deck for some photos. Isn't that a beautiful color and pattern? Reminds me of some old native Indian pottery 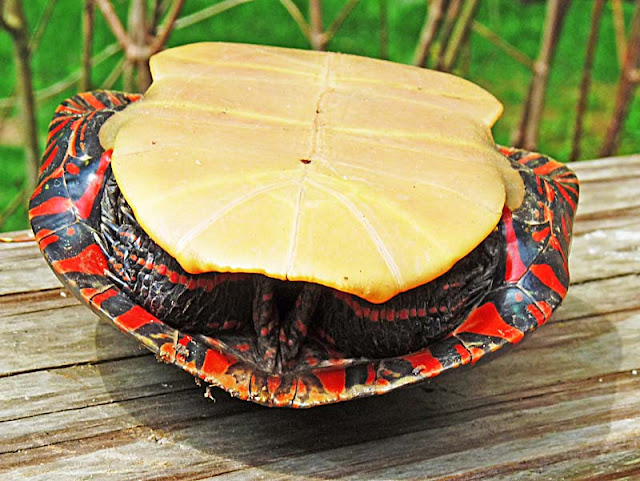 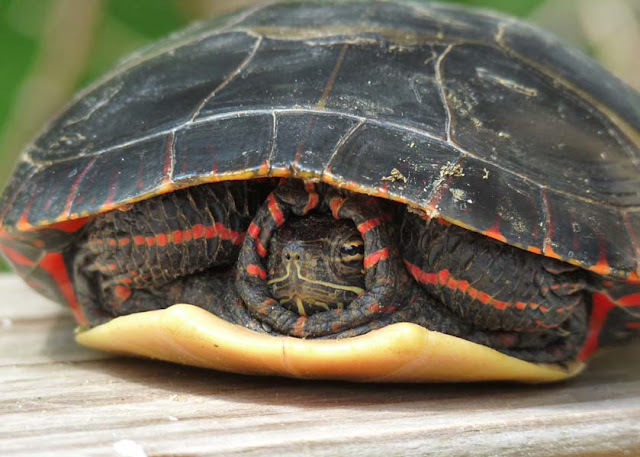 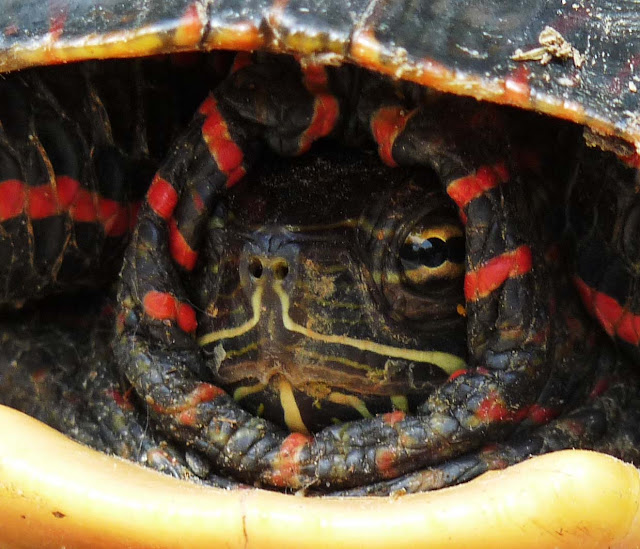 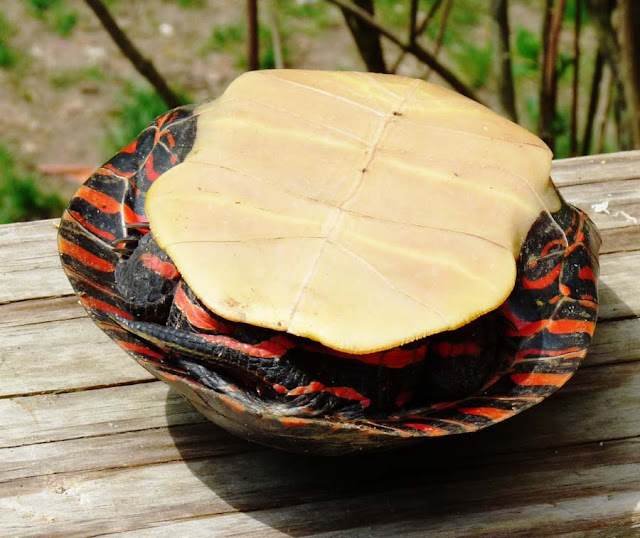 After the photo shoot I carried it down to the wetland safe from the dogs.

I will put a photo of a nesting Bald Eagle in my next post. Also hope to find some migrant warblers.
Posted by Hilke Breder at 4:02 PM