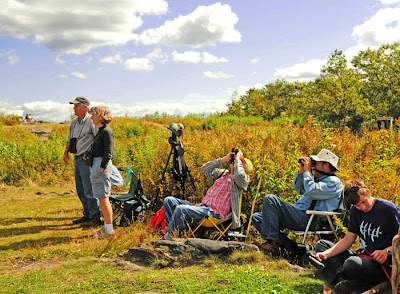 I joined the hawk watchers on Putney Mountain on Tuesday. Most birds, broad-winged hawks, were just specks in the vast sky mapped by by proximity to clouds and trees, most of them at the very edge of what I could see with the naked eye, but the ravens flying along the ridge provided some diversion during the long pauses between sightings. 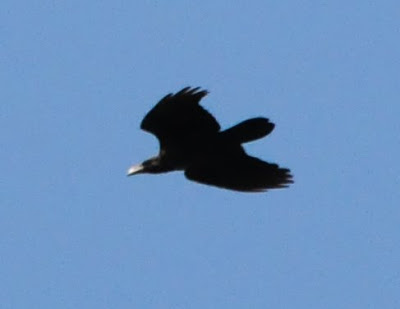 Sharp-shinned hawks were flying lower attracted by a fake owl mounted on a post. It was a thrill to see a hawk appearing suddenly low over the ridge between the trees, and taking target at the owl. 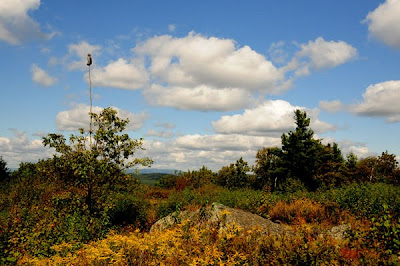 Each time they realized their mistake just as rapidly, veered off and disappeared into the sky. 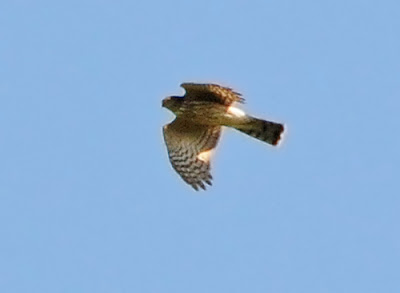 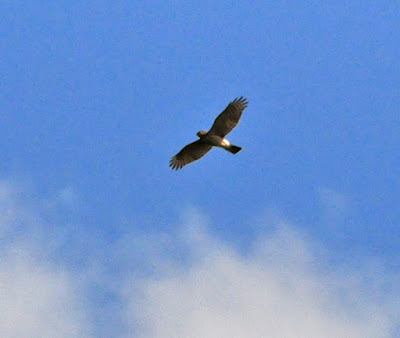 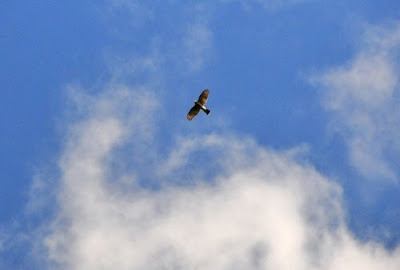 On my way down I stopped at the famous Elephant Tree, a large ash tree: 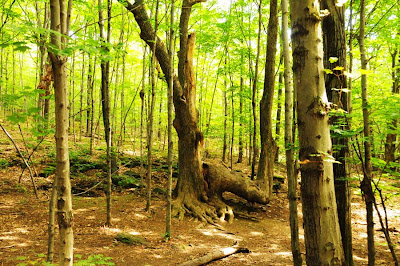 For those interested in joining the watchers, here is a map of the Putney Mountain Trail: 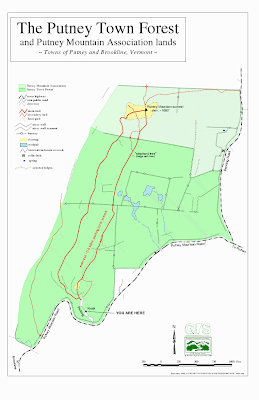